A total of 20 seaweed processors, precisely 10 agarophytes processors and 10 carrageenophytes processors, are associated in ASTRULI – The Indonesia Seaweed Industry Association. ASTRULI was established to support its members who produce agar-agar and carrageenan, to get recognition by global market. To realize this mission, the brand “INDONESIA SEAWEED” were introduced at SIAL Interfood 2018 in Indonesia and ISS 2019 in Jeju, South Korea. 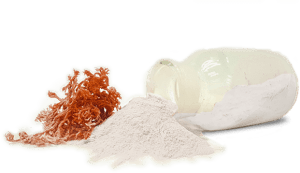 One of the business networking platforms that brings buyers and suppliers together, and reviews the latest developments in food ingredients, is Food Ingredients Europe and Natural Ingredients organized by UBM EMEA. This year the FI Europe & Ni will be held on 3-5 December 2019, in Paris, France.

INDONESIA SEAWEED will be present at FIE, at Hall 7, booth No. 7A14. ASTRULI’s participation was sponsored by Indonesian MOMAF and supported by ASTRULI, SIPPO, CBI and UNIDO. Ten representatives of ASTRULI are ready to serve global market with its innovation and acknowledged certification including Halal, Kosher, GMP, HACCP, ISO 9001, FSSC 22000 and BRC to guarantee the food quality, safety and legality. By actively participating in food exhibition, ASTRULI members expect the food industry to be aware that micro ingredients found in food system are mostly sourced from Indonesia. On top of that, Indonesian seaweed processors are ready to become reliable partners, supporting coastal communities’ income, giving positive impact for thousands of families involved in this seaweed processing industry. 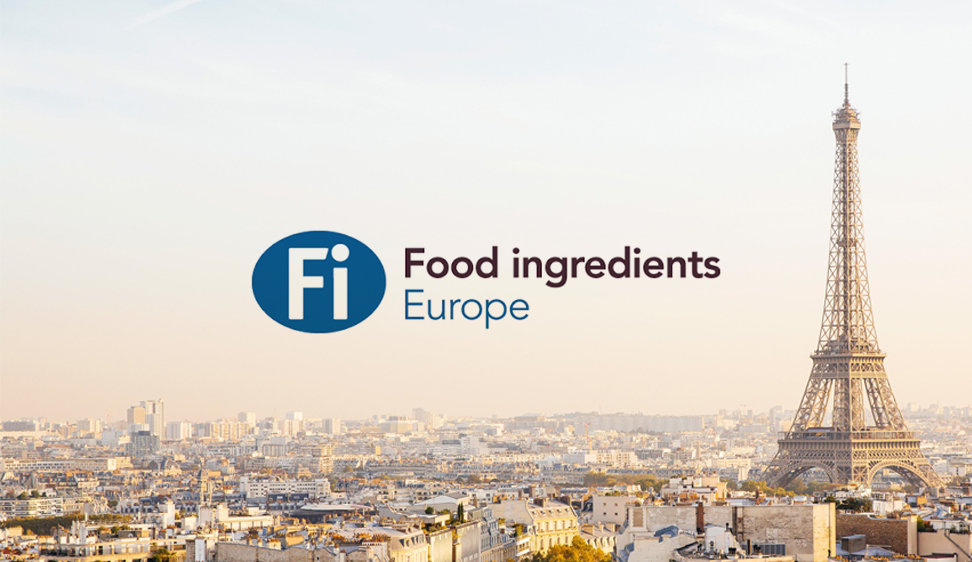